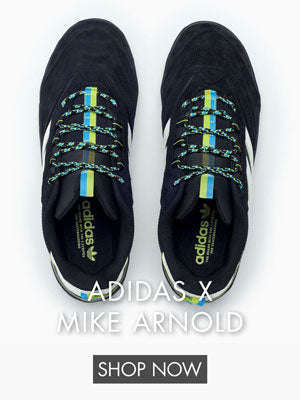 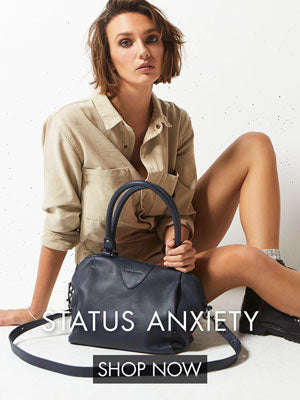 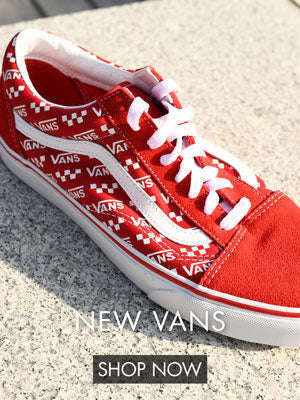 The day Charles H. “Chuck” Taylor walked into the sales office of Converse in 1921 complaining of sore feet changed the course of history, in the realm of footwear at least. This was the day the All Star shoe’s namesake joined converse and became perhaps one of the most common household names in history. The Hi-Top iteration or the CTAS Hi dominated the NBA as the shoe of choice for many players during the early years of the competition. The low cut version made its debut in the ’70s and had transitioned from the feet of basketball superstars to those dropping into half-pipes and attending rock concerts.

TheConverse Allstar is such an iconic shoe because of the way it has been adapted by so many different subcultures partly because the rubber outsoles stood the test of in the streets and in the mosh pits. It is undeniable that Chucks look just as good when you get ‘em out of the box as they do ripped, stained and worn out – they take on a character of their own. Just about everyone has owned a pair of Chucks in their life.

The One Star is another one of Converse’s influential shoe offerings. Trading the canvas upper of the Allstar for suede, but keeping the same durable rubber sole with a more minimal approach to branding, the One Star quickly became common sight down at the skate park. This led to the creation of Converse’s very own dedicated skate division known as CONS Skate. Captions like “made in the suede” were a stroke of marketing genius that led to CONS featuring heavily in Thrasher Magazine and with ambassadors like Kenny Anderson, Louie Lopez, and Zered Bassett championing the One Star and taking the Skateboard industry by storm, it’s not hard to see why.

Since then CONS has tapped up Fucking Awesome, Spitfire Wheels, and Independent Truck Co. and Volcom team rider Louie Lopez for his debut pro-model skate shoe, the “Cons Louie Low Pro” a perfect blend of a classic tennis shoe aesthetic, skate durability and Nike Zoom Air technology. Louie is not a dude to be slept on, you’ll catch him doing his thing at the 2020 Olympics in Tokyo.

Get Your Converse Shoes at Empire Skate

Empire Skate is Wellingtons premium skate shop, we are one of only a handful of select New Zealand stores that offer CONS Skate footwear. Be sure to check out the complete range instore and online for the latest and greatest from Converse. Whether it’s the classic CTAS or the freshest colourway of the Louie Low Pro you're looking for then we’ve got you covered, we will have it shipped from our store to your door in no time. We know ordering shoes online is a mission, but we can guarantee you that if you order from us and they aren’t right, we offer hassle-free returns and exchanges. Easy.