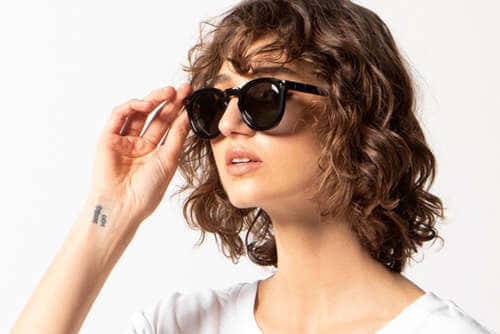 In Loving Memory of Ben Raemers - The One Star Pro Mid is a reminder to break the stigma around talking about mental health.

In May of 2019 at the age of 29, CONS Team Rider Ben Raemers took his own life. His passion for skateboarding and his approach to life were contagious.  He is remembered as a loving, son, brother, friend and inspiration. This One Star Pro Mid has been built in collaboration with the Ben Raemers Foundation in honour of Ben and his life.

Ben Raemers' demons were suggested to stem from a childhood where he was exposed to both his parents suffering from alcoholism, which according to his sister, Lucy Raemers, he would later develop. In his adult life, Raemers voiced worries about his own mental health to his sister - but only under the influence of alcohol; she said he was far too embarrassed to discuss his deeper feelings when sober. Lucy and a team of others worked to establish a Mental Health support Foundation in his name soon after his funeral - to actively work to help others in similar mental struggle as Ben was.

The Ben Raemers Foundation aims to break the stigma and burden that so often clouds issues of mental health by bringing awareness to the forefront within the wider skateboarding community. The One Star Pro Mid aims to serve as a reminder that if you or someone you know is struggling, its okay to ask for help and reach out.

Ben Raemers is recognised as one of the greatest British skateboarders in history. If you or any one you know is struggling with mental illness, reach out to these helplines.

Free call or text1737 any time for support from a trained counsellor.

List of Australian based mental health support lines can be found HERE.